Throughout life, you’ll find that previous assets purchased might benefit you in some way in the near future, so you’ll hold on to them. Sometimes, these assets need to go. The asset we’re referring to in this case, is an aircraft.

Interested in finding out more about aircraft donation and how it can benefit those in need? Keep reading then.

Aircraft donation is what charity in the 21st century looks like. It’s the act of donating your aircraft to charity, instead of storing it in a garage, paying fees each month, and allowing it to collect dust.

That single or multi-engine prop plane that you purchased as a one-off now has the possibility of benefiting those in need in more ways than you could have ever imagined.

Has your aircraft’s market value substantially decreased? Is it currently AOG? Has it been on the market for over six months with still no interest?

Are there any major inspections coming up? Or, are you just sick and tired of increasing repair costs?

If you answered yes to any of the questions asked, then you may want to consider donating your aircraft.

In addition to doing good in the world, you are also able to receive powerful benefits you’re your aircraft donation with a tax deduction!

So, if you’re upgrading to another model, experiencing issues, or your days of flying are over; aircraft donation is sure to lessen the turbulence ahead.

In most cases, charitable organizations accept almost any type of aircraft. The most common types of donated aircrafts are:

This all depends on the type of charitable organization you decide to give your donated aircraft to.

In most cases, the charity does sell the aircraft as they find that the money gained can be better spent elsewhere.

Some charities may even repair and refurbish your aircraft (if it makes economic sense).

This means that the resale price of your old aircraft is maximized, allowing you to claim the highest possible Fair Market Value Tax Deduction allowed by the IRS.

Bear in mind that If your donated plane is not appropriate for use in the field, it is still incredibly valuable to a charity’s mission.

In most cases, they will sell it and use the proceeds to fund programming that changes and saves lives around the world.

In order for your donation to be used, you must ensure that your chosen charity is able to handle the aircraft donation.

Do your research and ask the right questions.

See if they participate in regular donated aircraft schemes, if they have an in-house expert, and if they’re able to fix the aircraft should anything happen to it. 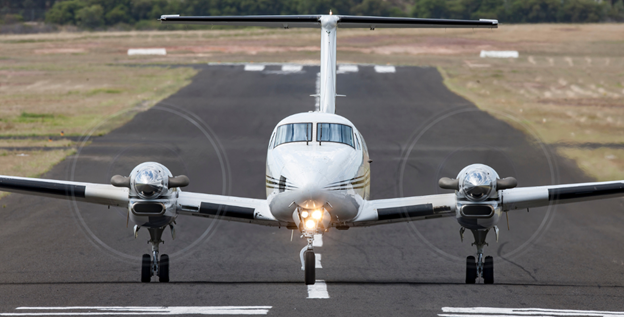 Aircraft Donation – The Deduction You’ll Get 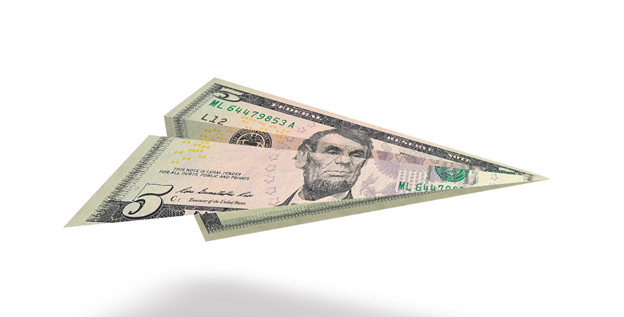 Your Internal Revenue Service (IRS) tax deduction for a donation to charity airplane generally is limited to the gross proceeds from its sale by the qualified charitable organization if the charity sells the plane.. This rule applies if the claimed value of the donated aircraft is more than $500.

It’s important to get your highest deduction that you work with an organization that:

In certain cases, you can deduct the aircraft’s FMV. The aircraft appraisal can therefore be used by the entity making the donation to charity and as a selling tool for the charitable organization.

An acceptable measure of the Fair Market Value of an aircraft is an amount that is not more than the price listed in a used aircraft pricing guide for a private party sale.

It’s important to bear in mind that the Fair Market Value may be less than the amount expected if the aircraft has engine issues, damage, high airframe hours, or any type of excessive wear.

The Fair Market Value of a donated aircraft, in most cases, amounts to the same as the price listed in a used aircraft pricing guide for a private party sale.

However, this is only applicable if the guide lists a sale price for an aircraft that comes under the same make or manufacturer, model, year, it has been sold in the same geographic area, it’s in the same condition, similar engines or accessories, total hours, and it has the same or similar warranties as the donated aircraft.

In order to figure out how much you are able to deduct for an aircraft donation, you must first determine its Fair Market Value on the chosen date of your contribution.

Fair Market Value relates to the price that your aircraft donation would sell for within the open market. Basically, the price agreed between a buyer and a seller. 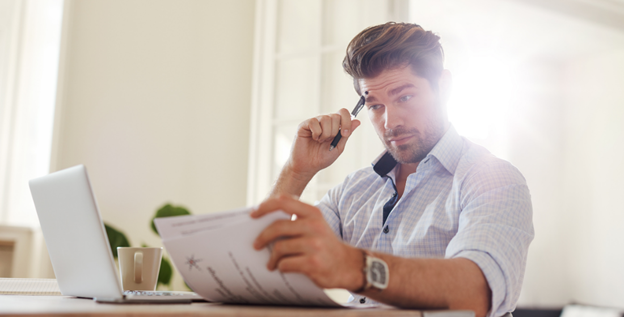 When it comes to the IRS, your tax deduction for an aircraft donation is generally limited to the gross proceeds from its sale by the charitable organization of your choice.

However, this rule only applies if the claimed value of the donated aircraft amounts to more than $500.

You’re only able to claim a tax deduction for a donated aircraft if you itemize the deductions on your Schedule A of Form 1040.

One example of this is that your deduction cannot exceed 50% of your adjusted gross income.

If a tax deduction is your motive, then you should check out your chosen charity, the value of your airplane, and see what your responsibilities are as a donor.

The amount deducted on an aircraft donation all depends on what the charity chooses to do with the vehicle, you’ll find this reported in the written acknowledgment you receive from the charity.

As we mentioned earlier, donated aircrafts are typically sold, so in that case, your tax deduction would be limited to the gross proceeds of the sale.

However, there are certain exceptions.

And one of the following:

An aircraft appraisal refers to the impartial opinion of the value of an aircraft.

This can only be completed by experts who know all of the factors which make up the behavior of the current used aircraft market.

This opinion is based upon years of experience and repeated analysis of market factors. It can be substantiated, and justified.

They will thoroughly examine the aircraft’s logbooks, inspect its interior along with its exterior, and pay close attention to the present condition and maintenance history of the aircraft.

Aircraft appraisals must be made no more than 60 days before your aircraft donation.

Remember, when you file your income tax return (Form 1040 or Form 1040X), you will need to complete Section B of Form 8283 and attach it to your return.

This whole process can be daunting and confusing.

So, if you have any further questions or if there is anything you didn’t understand; make sure to ask the questions to your chosen charitable organization, or ask tax questions to the IRS.

You can find a lot of information about donations through Publication 4302 (how vehicle donations work) and Publication 561 (determines the value of donations).

When on your search for a suitable organization, you can try to go for charities that are normally engaged in activities that that actually help people. They should also have a great rating with Guidestar.com 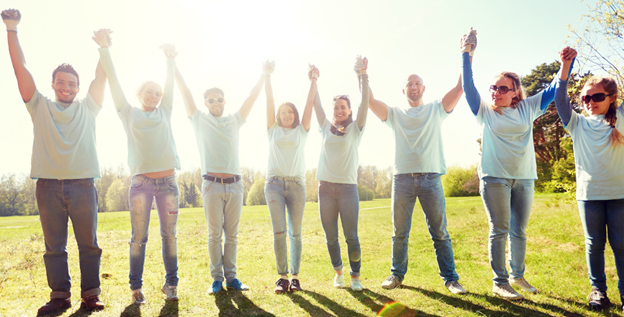 Before choosing a charitable organization to participate in aircraft donation with, you should always make sure they are who they say they are, and their purpose is true.

Believe it or not, there are some people out there that claim to be a charity, but in reality, they are just businesses that give very little money to the charity themselves.

You’ll have to ensure that the chosen charitable organization is a 501(c)(3) nonprofit, that they’ve earned the trust of their donors through financial transparency, and that you’re able to find previous financial documents and donor policies on their website.

Another thing to keep in mind is the size of the charitable organizations themselves.

Smaller charities are more likely to maximize the amount of your donation, but might struggle to handle the aircraft donation itself.

However, there are some out there (like Student Reach) that have the experience and experts behind them to support them throughout certain donations and situations.

Aircraft donation can be tricky, as can dealing with charitable organizations.

In order to make sure that your donation goes to the right place, we’ve compiled a list of known scams to look out for.

Check them out below:

Want to join the discussion?
Feel free to contribute!

Watch our Video about Donating Your Aircraft to Charity!

Why you should donate your aircraft to StudentReach:

We are not a for-profit middleman or third-party donation site – we are the actual non-profit.

We will use the proceeds to change peoples lives!

Taking a trip with StudentReach is way more than just traveling – it’s you being a hero to someone who desperately needs help.

We work with people living in absolute poverty.

What can you do to help? More than you think. You can be a hero.

Come on a trip with us today!

DONATIONS IN THE PAST HAVE HELPED:

DONATE YOUR AIRCRAFT NOW! Want to know more about donating your aircraft to charity? Schedule your free call today!

How to Easily Install Windows on a Laptop | Step-by-Step

Donating Items of Value to Charity
Scroll to top