There has been a lot of excitement at StudentReach for the last year and a half. Over the past several years we have worked diligently to promote and refine the Connected Life Coaching program. We initially started with one school and sometimes five students would come. Now, just four years later we have almost 500 students in the program every week.

BUILD STRONG IN SACRAMENTO | It was always the vision to establish a strong replicatable Life coaching program in Sacramento. A program that could work for a variety of different populations within our community. Our program was good. We had written great curriculum with the combined expertise of Jeff Devoll and Dr. Scott Braden, and the secret sauce was our coaches, but we still had much to prove. We started with the at-risk population and when that went well we began to work to reach more niche populations. We started to work with homeless youth over two years ago, and refugee youth shortly after. In doing that we demonstrated how flexible the program was while maintaining its effectiveness. Adam and Raquel proved that even with an extreme language barrier, the key to this program was our coaches and the expertise that they bring to the table. 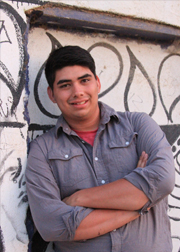 Much of our journey was an uphill battle. We had to convince administrators that what their students were lacking in their education was social emotional components, and those gaps distract them from learning.  After proving ourselves with a pilot program, which normally consists of a shortened version of our semester long program, a camp and a social outing with other students within our program, administrators were convinced. I remember the first school that volunteered to contract with us the following school year. We had done a pilot program and within the first three sessions over the course of several weeks they had already seen a marked difference in the students that were a part of our program. Not just in the realm of school work, but also their attitudes and countenance were different. The principle was unsure where the money was coming from, but she knew that we had to be at her school the next year and beyond. While there were a thousand tiny steps, It marked a turn in our history, at least from where I was standing.

WE HEAD TO LAKE COUNTY | We no longer had to plea and convince, we now had a reputation that was substantial. It wasn’t too long after that we received a request from an organization in Lake County, California. It was a youth health coalition working to help the students of lake county become healthier. Much of this was in response to the many suicides among youth in their area as well as high rate of drug use, families earning under the poverty line, high rates of depression and many other dismal statistics that I hate even discussing. While I didn’t think anything would come of it, Jeff traveled to them for a meeting with the coalition to present what StudentReach had to offer. The meeting went surprisingly well. It almost seemed to go too well. They were ecstatic. They had begun the planning stage of how to roll out in their area. I was not too hopeful as I had been a part of many positive meetings that left me with disappointment in the past, so I tempered any ounce of excitement to lessen the blow of the impending let down that was waiting to meet me. It took some time to get any definite answers from them for a while. When Jeff would update us I still wasn’t confident anything would come from it, but Jeff continued to push it. When they called to have a second meeting, Jeff invited me to join. I agreed because I wanted to hear what I needed to hear to discount any perceived opportunity that was out there. As Jeff and I met with the principal and vice principle of a middle school in Clear Lake, which is part of lake county, my heart started breaking for the students in that school, in that town and in that county.

NEW COACHES HELP MORE STUDENTS | Before going I didn’t understand why Jeff seemed so fixated on starting a program in lake county, but after hearing the need I understood. It didn’t matter that it was an over two hour drive each way, or at the time there may or may not have been funding or a dozen other possible objections that I could have come up with, we needed to be here. We set the start dates in late fall for a pilot program as well as training for local coaches. As much as I would have loved to commute over two hours everyday, we needed local coaches who could be there for the youth even outside of program times. From that training, we had three head coaches rise-up to be a part of the program and several people interested in being assistant coaches. After the success of the pilot program, the youth health coalition gathered funding to add two more schools the following semester. It was clear that we needed boots on the ground, so we recruited Loren Freeman. 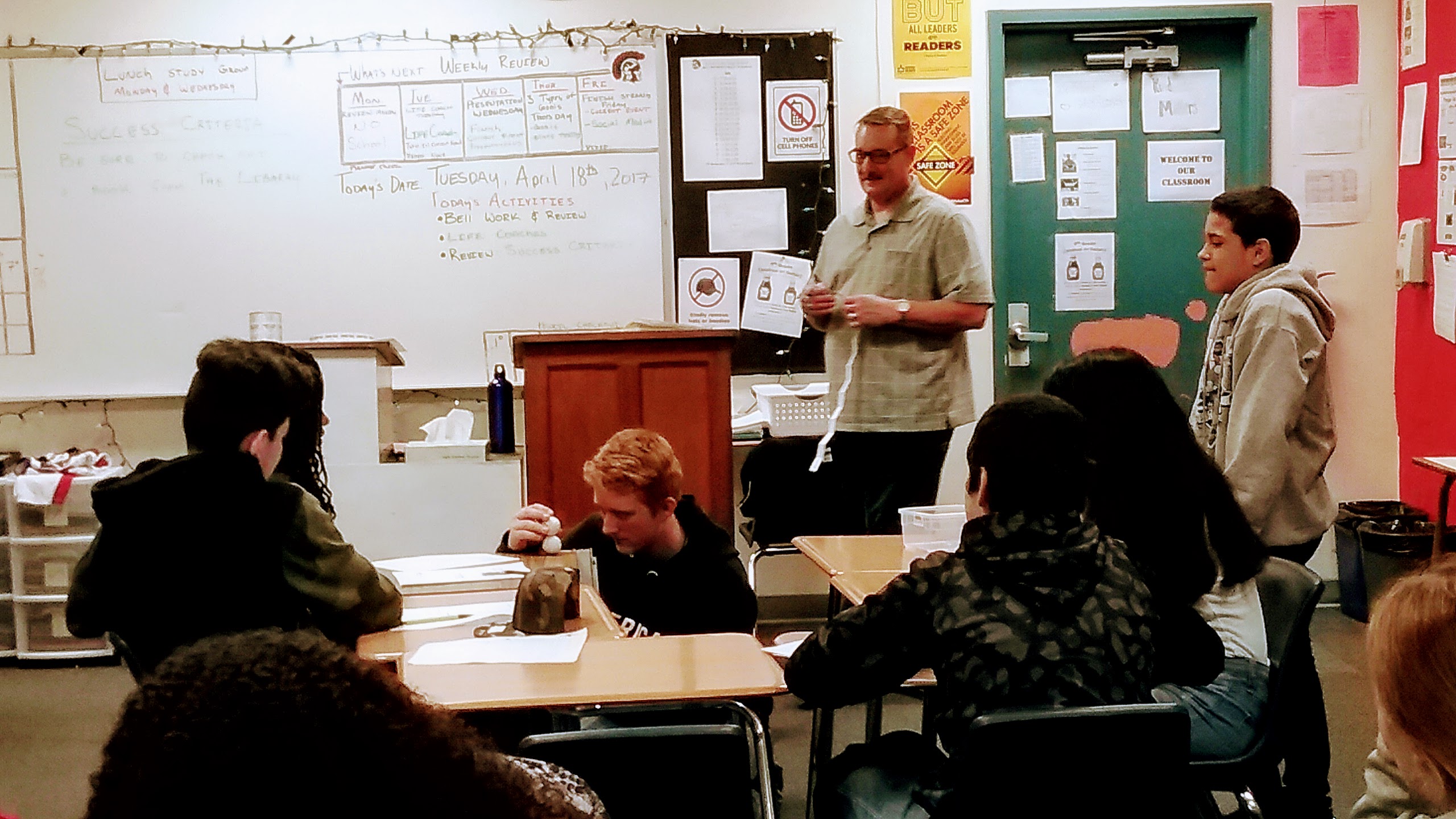 PORTLAND | Loren was already working with youth in the area, and has been instrumental in building connections & credibility for StudentReach. It is with his dedication that we have had the largest jump in growth adding over 200 students and increasing our total students reached to almost 500! I can’t believe the success we have had in lake county, our project expansions in the Bay area lead by Robert Rickett, and our new refugee group starting very soon in Portland, Oregon lead by Duffy Hummel. It’s amazing what can be done when a vision begins to spread. It continues to be an honor to be a part as that vision catches on. I believe in the Connected coaching curriculum and I believe in the power that having people in your life telling you that you can be something great has on the lives of young people. It’s encouraging that when you dream big, put in the work and don’t give up, things that seem impossible and improbable suddenly become a reality.

SUPPORT PROGRAMS LIKE THIS ONE ON MAY 4th | Big Day of Giving 2017! 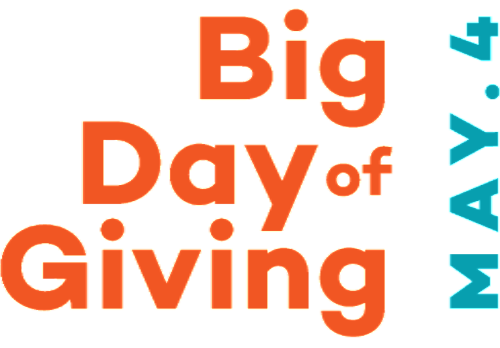 The Resolution to Give Campaign